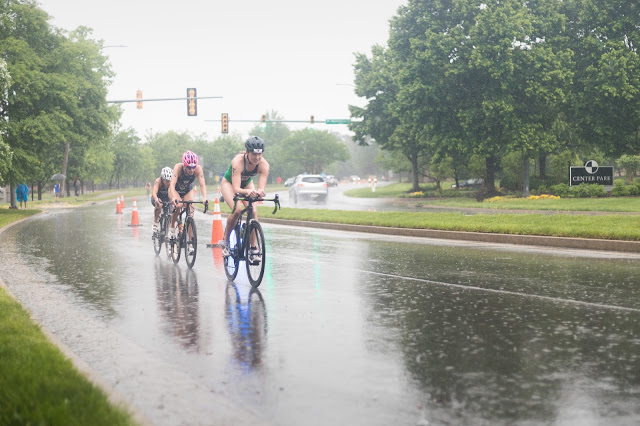 Maybe it's just a coincidence that in my two years as a professional ITU triathlete, my life has seemed to parallel the unpredictable nature of draft-legal racing.

But maybe it's not. Because if there is anything I've learned in the past two years, it's this: that's just life. And my time as a draft-legal triathlete has prepared me more for that than I ever would have imagined.

Draft-legal racing is a fickle beast. You can come up with every single possible race scenario in your head, yet an entirely different chain of events will play out during the actual race. One mistake, one moment of hesitation and you find yourself playing catch-up. Crashes are a frequent occurrence. Nothing is guaranteed to happen, and it's useless to worry about controlling anything besides your own effort.

As someone who naturally struggles with uncontrollables and uncertainty, this format of racing has pushed me far out of my comfort zone and caused me to grow not only as an athlete,…
Post a Comment
Read more 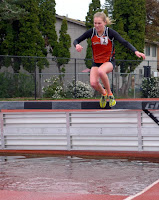 With the 2019 race season just two short weeks away, I want to take a moment to reflect on the off-season. Over the past few months, I have learned a lot about myself as an athlete and a person. In many ways, I feel like I am finally making the transition from first-year, running-around-like-a-chicken-with-its-head-cut-off pro to true elite triathlete. I still have a long way to go, but I am moving in the right direction.

This winter, I have broken through many physical and mental barriers.

(Side note: it is a little known fact that I used to jump over literal barriers in my former athletic life - but for now I will have to settle for metaphorically hurdling barriers 😜.)

At this time last year, I was training 10-13 hours per week on average. Now, my weekly volume is - quite literally - double that. If you told me a year ago that I would be putting in 20-25 hour weeks right now, I would not have believed you in the slightest. Because I had been a low mileage, "quality-over-quantity…
2 comments
Read more 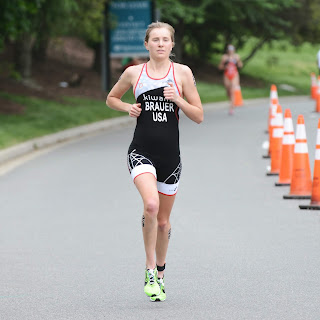 As I reflect on the 2018 season, it is hard not to be mind-boggled at how extraordinarily different my life is now than it was just one year ago.

In late November 2017, a week after Thanksgiving, I walked into the office of the Mechanical Engineering department chair at CU Boulder and explained to him why I would not only be walking out of my teaching assistantship, but also out of the PhD program as a whole. Absolutely miserable for the past two months, I had already spent ample time questioning my place in this program and debating where my true passion lies. It was academia vs. triathlon, and triathlon had won. Despite the voices - both internal and external - telling me that I was making a rash decision, that I wasn't being practical, and that I wouldn't be worth as much without a PhD, no one was going to change my mind at this point. I was done being unhappy; I was done sacrificing my mental health; I was done going through the motions. I knew what I had to do. And it too…
Post a Comment
Read more 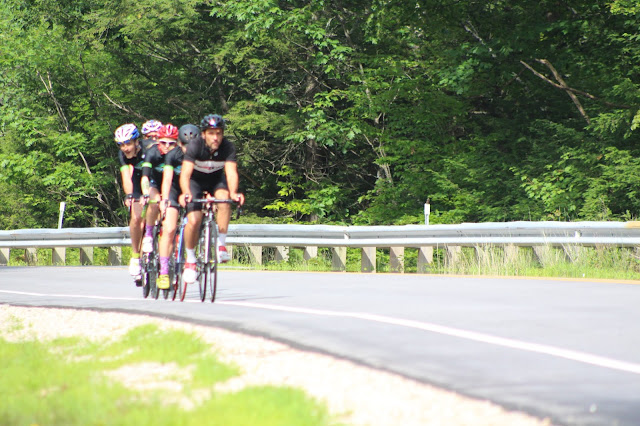 It's been a while.

I will start by recapping the past two months of training, racing, and life since New York City. Training-wise, this was a frustrating stretch in which I dealt with two separate injuries - a mild shoulder injury sustained at NYC, followed by a more serious Achilles injury that surfaced in mid-July. This was also a somewhat stressful period life-wise, as it involved two different moves (from Ipswich to Lake Winnipesaukee, New Hampshire in late July, then from the lake to Connecticut in early August) and - most recently - an unexpected loss and ensuing change of plans for the next several months. So there has been a lot going on, to say the least. But life is unpredictable, and sometimes you just have to roll with the punches, taking one day at a time.

**********
Fortunately, my shoulder injury resolved itself within a week, and I was able to compete at CAMTRI Magog on July 14 with no issues. This was my first trip outside the US since age 6, and the highlight wa…
Post a Comment
Read more 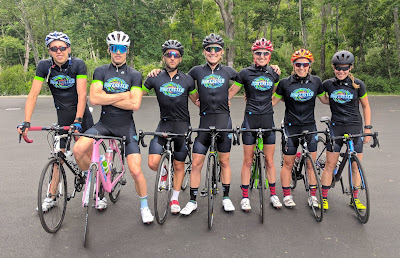 It has now been 3 weeks since the Nor'easter elite squad assembled in Ipswich for our summer DTE. Every single day, I am thankful for the opportunity to train with this group. They are talented athletes who push me every day in practice, but most importantly, they are even better people. I greatly appreciate their ability to take an all-in, all-business approach to workouts, but not take themselves too seriously outside of practice. Although I might come off as an intense person, those who know me well know that this is exactly the way I operate. Outside of practice, I'm not afraid to be a total goof. And I feel like I've found a bunch of kindred spirits here. With this group, I can be completely and entirely myself without a worry in the world. We're putting in a lot of hard work, but so far, the fun hasn't ended. And I don't think it ever will.

Most days, everyone has 2-3 workouts, with 1-2 of those being team sessions. The remaining workouts are individual s…
Post a Comment
Read more
More posts